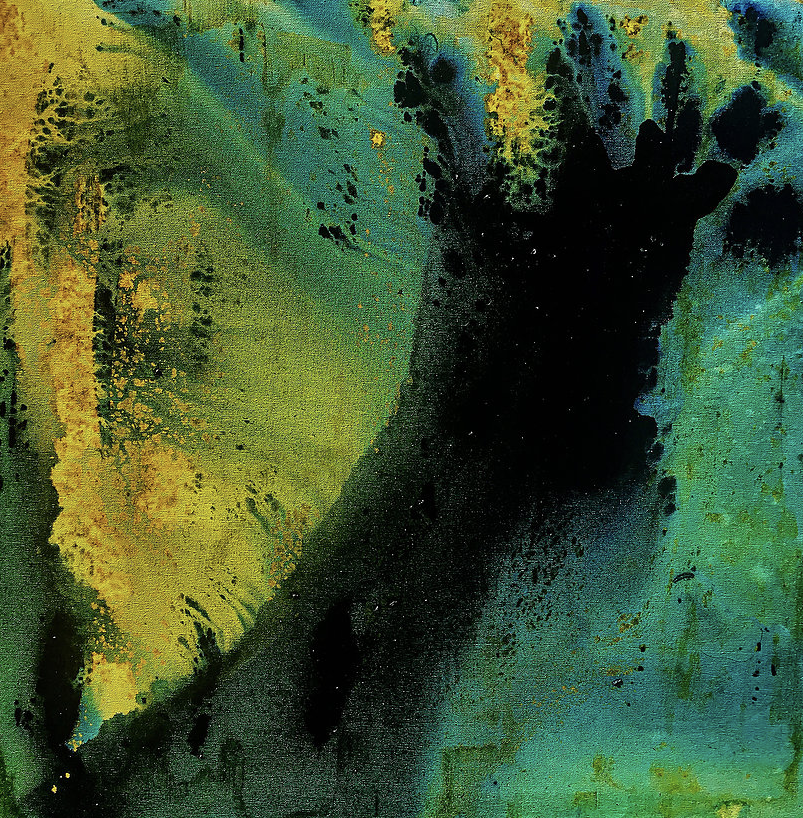 Dr. Lise Van Susteren, a practicing general and forensic psychiatrist in Washington, DC, is an expert on the physical and mental health effects of climate change. In 2011 she co-authored “The Psychological Effects of Global Warming on the U.S. – Why the US Mental Health System Is Not Prepared”.

GET TO KNOW LISE 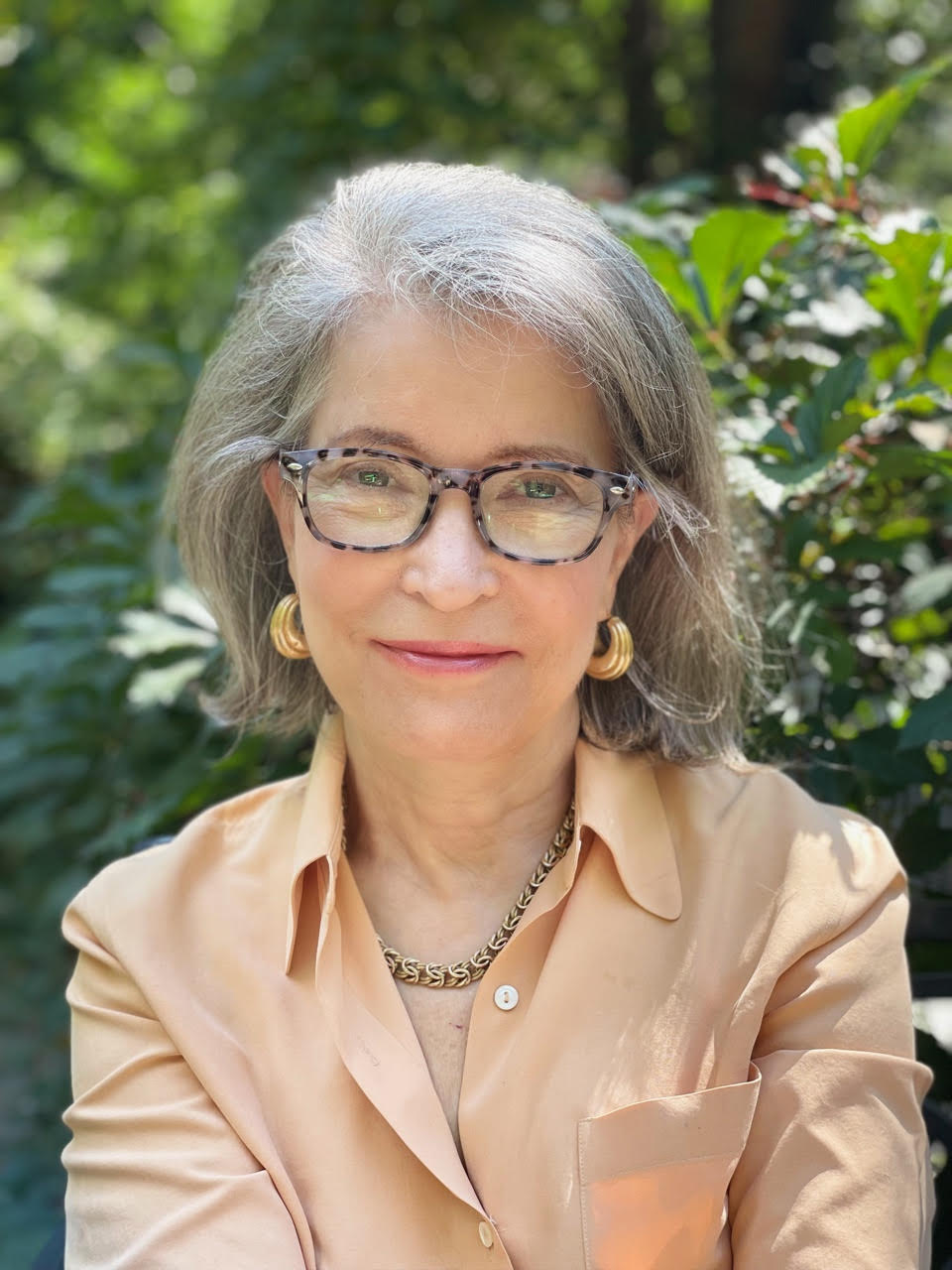 Dr. Lise Van Susteren, a practicing general and forensic psychiatrist in Washington, DC, is an expert on the physical and mental health effects of climate change. Dr. Van Susteren has served as a Clinical Professor of Psychiatry at Georgetown University and has been a consultant to the Executive Branch of the US Government profiling world leaders.

After receiving her medical degree from the University of Paris, she practiced medicine in West Africa, at community health centers and homeless shelters in metropolitan Washington DC.  In addition to community organizing on climate issues, Dr. Van Susteren has served on the Advisory Board of the Center for Health and the Global Environment at the Harvard T.H. Chan School of Public Health, and is currently on the board of Physicians for Social Responsibility, Earth Day Network, Eco-America, and is co-founder of "Climate Psychiatry Alliance," a professional group dedicated to promoting awareness and action on climate from a mental health perspective.

In 2009 she co-convened the first panel on climate disruption and mental health with experts in climate disruption and national security, communication and messaging, animal and plant extinction, community organizing, and disaster psychiatry to discuss the unfolding crisis and its future impacts on the mental health of the public. In 2011 she co-authored "The Psychological Effects of Climate Warming on the U.S. - Why the US Mental Health System Is Not Prepared".  Her book, Emotional Inflammation, co-authored with science writer Stacy Colino, will be released in April 2020. She is a frequent contributor on television, radio and in the print media. In 2006 Dr. Van Susteren sought the Democratic nomination for the US Senate from Maryland.

A CAREER OF DIVERSE EXPERIENCE

LVS is an experienced writer, speaker, and general and forensic psychiatrist. Her interests include issues regarding mental health generally and specifically the emotional toll of the climate crisis, toxic contaminants, environmental degradation and declining biodiversity, and how living in harmony with the natural world restores our mental health.


She is a frequent guest on radio and television, and is regularly quoted in popular press. An ardent activist, she is the co-founder of Interfaith Moral Action on Climate (IMAC), The Climate Psychiatry Alliance and the Climate Psychology Alliance, and is a member of the boards of many national environmental organizations.


Her book “Emotional Inflammation”, co-authored with Stacey Colino, was published in April 2020. 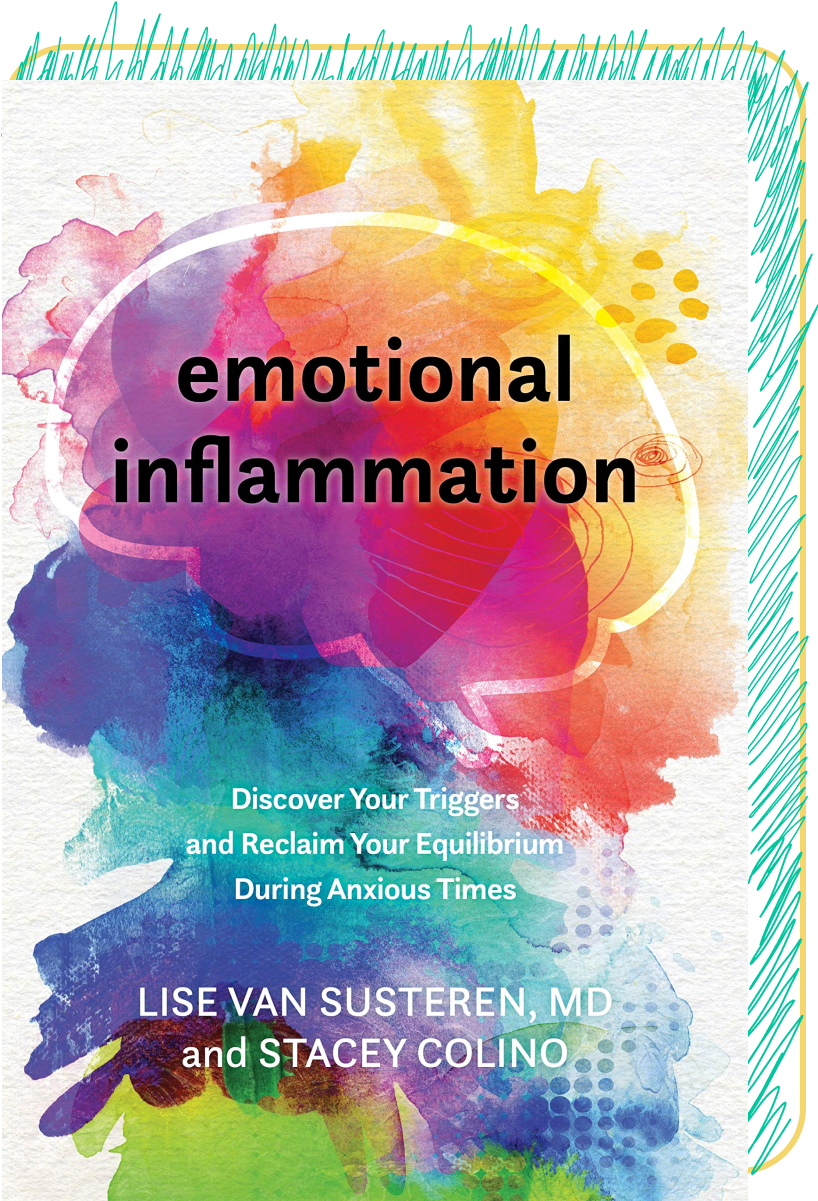 IN THE NEWS AND MEDIA

Insights at the Edge: Emotional Inflammation - A Condition of Our Time

Health of People, Health of Planet and Our Responsibility: Climate Change, Air Pollution and Health

The first book to include a wide range of scientific and non-scientific disciplines and views regarding health impacts of climate change.

Turmoil over events such as police violence and protests can spur what the authors call “emotional inflammation.” (Katherine Frey/The Washington Post)

Climate Traumas and the Pandemic

Women in the World (Rescheduled)

Emotional Inflammation: Discover Your Triggers and Reclaim Your Equilibrium During Anxious Times

Earth Day on the National Mall

"Breaking Down Silos" for the American Psychiatric Society

National Prayer Breakfast (NRCCC) For the Love of Forests (rescheduled)

Address to Special Olympics: Isolation and the Pandemic

Podcast: The Poetry of Predicament

Abbey Strauss, M.D. Podcast: Mental Distress - What does inflammation have to do with it?

Manhattan Institute for Psychoanalysis; “Framing the Climate Crisis – An Overview”

CONNECT WITH THE EXPERT

LVS Is an experienced and effective public speaker on a range of mental health issues which affect our wellbeing.  In her many different and original presentations, designed specifically with the audience in mind, she emphasizes interactive dialogues and small group engagements to enliven the experience of learning about issues that are important to them. In this day of tumultuous breaking news, she also knows how to calm us down - by helping us identify and unpack our reactor types and foster better relationships by showing us how to better understand each other.

Hidden in plain sight but not always in our consciousness, she shares a menu of natural remedies we can use to restore our emotional equilibrium. And weaving in the latest in 21st Century neuroscience - she will share the essentially untold story of why, as we seek to address social justice issues while finding purpose to define our lives, going from being a bystander to an upstander has proved to be the “magic sauce”. 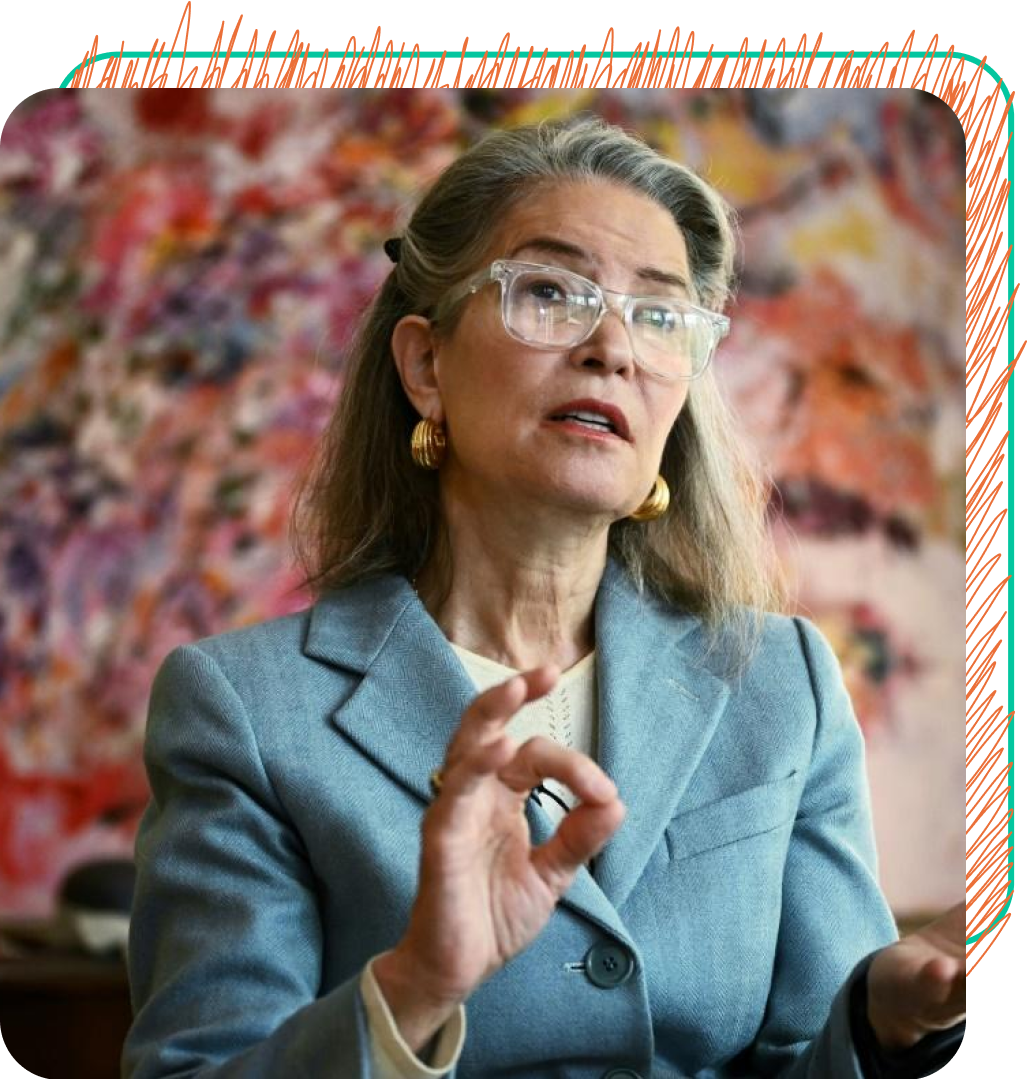 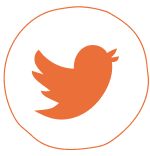 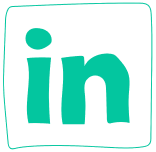 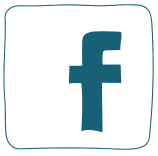